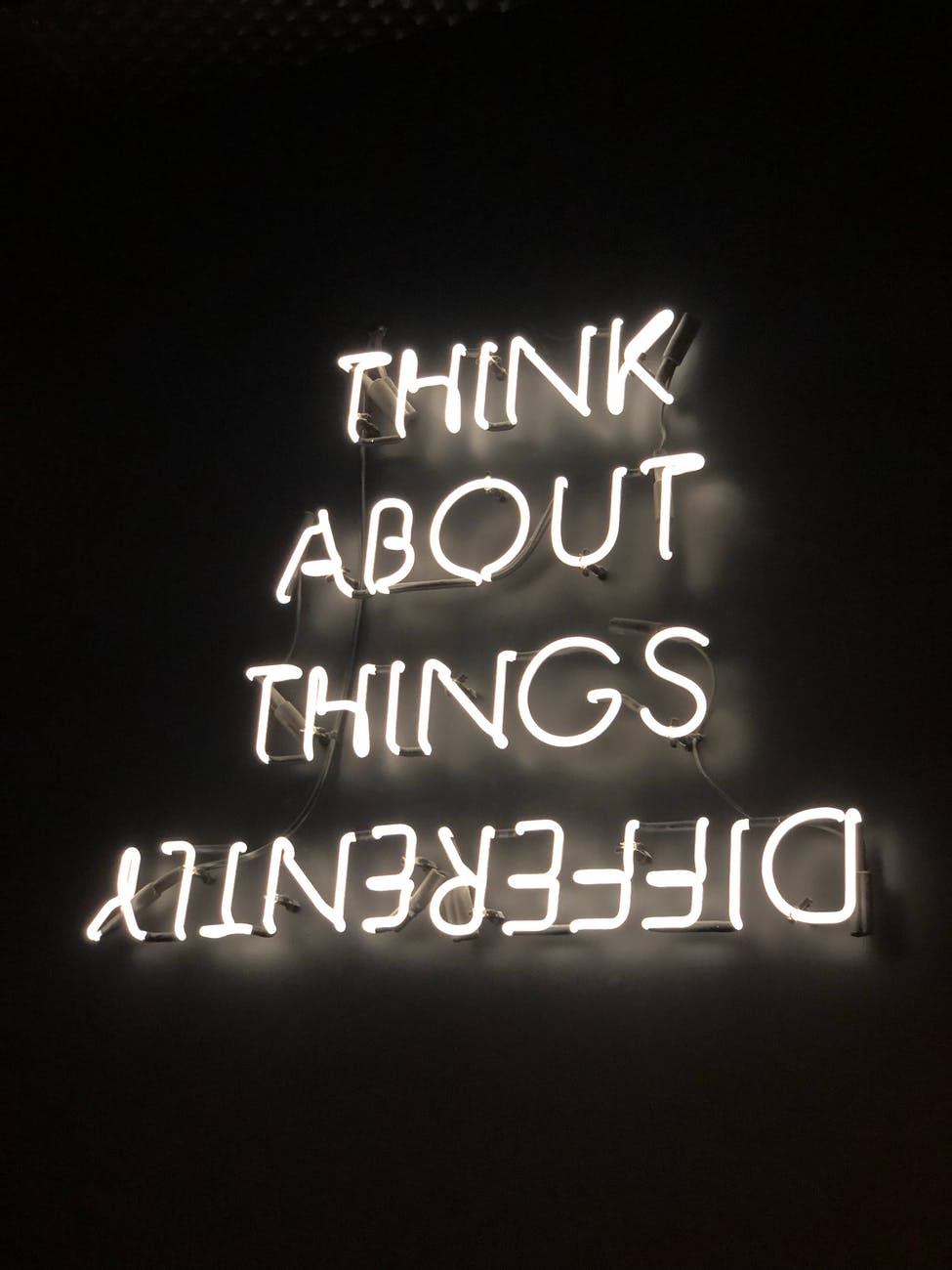 Recently, I’ve been re-introduced to some the educational theoretical brainiacs of history. Let’s see…There’s Dewey, Piaget, Freire, and good ole’ Lev Vygotsky (and tons others). Vygotsky was known in education circles only after his death in 1934. He was Russian and lived through the Bolshevik Revolution in 1917, which basically caused him to research and write to the political tunes of Communist Russia. He was a psychologist by trade. His research late in his life extended more in depth into the field of education. He was critical, yet admiring, of Jean Piaget who, about that same time, published the stages of cognitive development of which we still use today. You know: sensorimotor ( birth to 2), preoperational (2-6 years), concrete operational (7-11 years), and formal operational (12-adult).

Well, Vygotsky had this crazy idea that learning was heavily influenced by a child’s culture and language, and if we would use these elements as building blocks to “construct” a child’s learning through a scaffolding approach, the learner would be better for it. This theory became known as constructivism, and is still discussed and debated today. The need to prepare children for standardized tests have taken us far away from constructivism. Typically, classroom teachers are more interested in where a student is going, versus where the student has come from. Is this fair? Isn’t there some serious SENSE in using a scaffolding approach, using a child’s “funds of knowledge” to increase learning potential. What do you think?